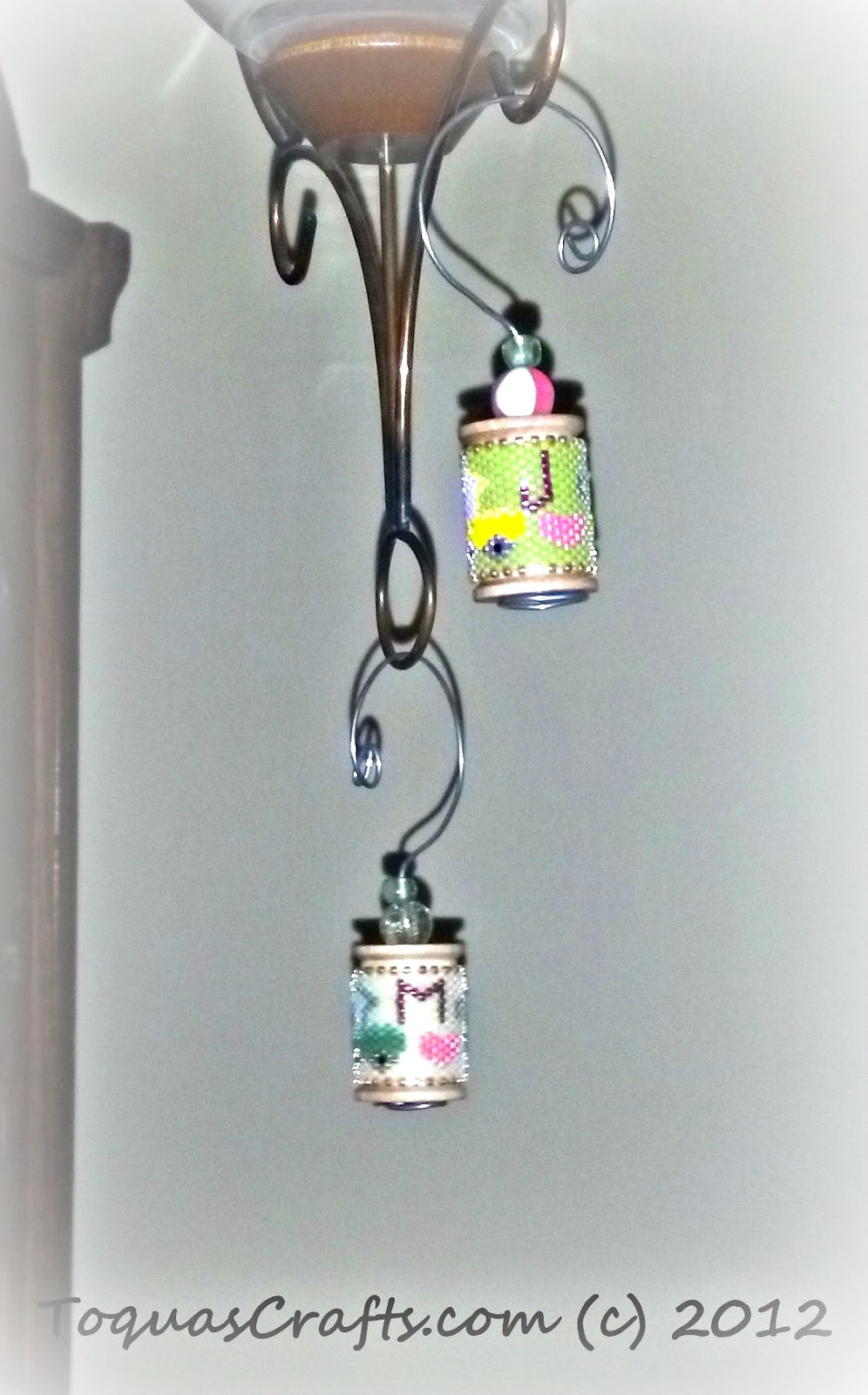 Want to see some along the way photos?
Want to see how I made those hooks?


Firstly I purchased the pattern for the spool.  You can find it here Sova-Enterprises.com. 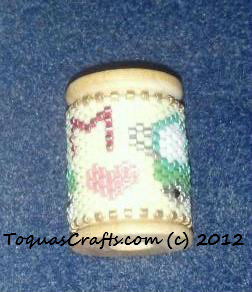 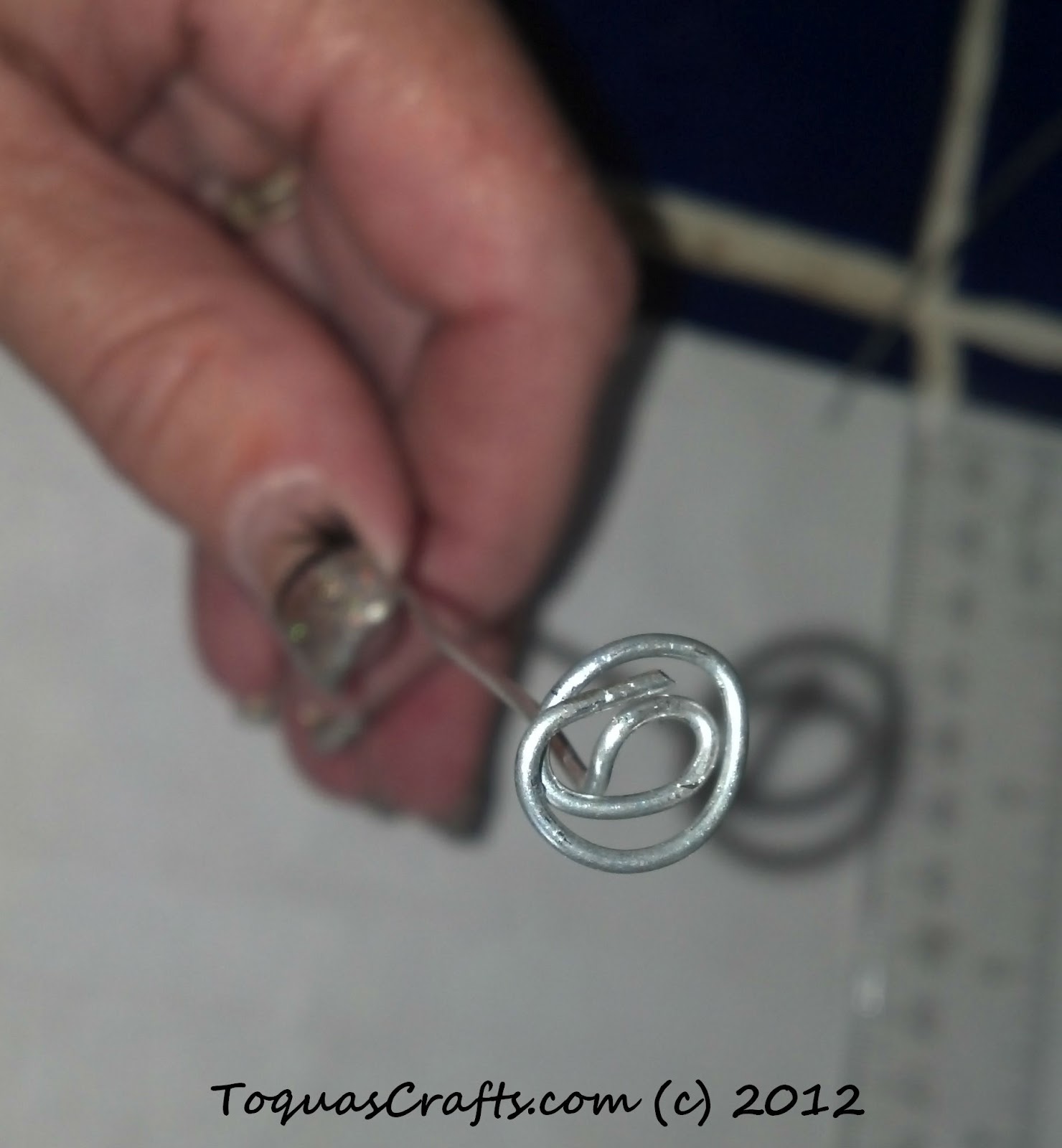 But it doesn't sit on the counter top well, so I'm making adjustments 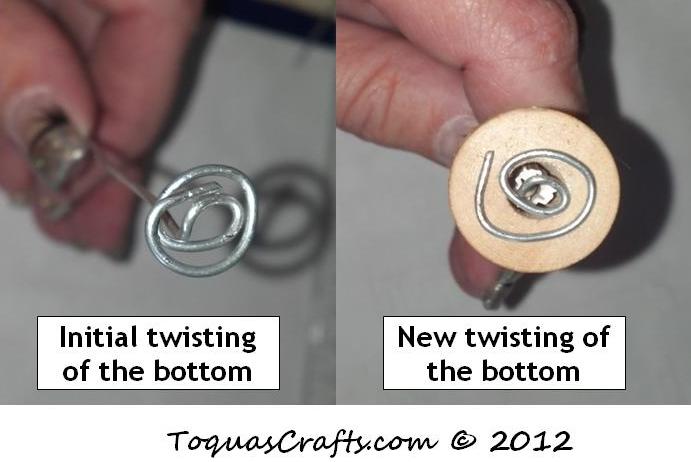 Linked Up To:
I Gotta Try That Monday
Inspire Me Monday
Mop It Up Mondays